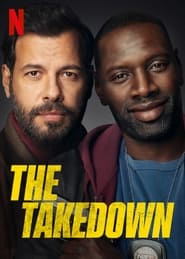 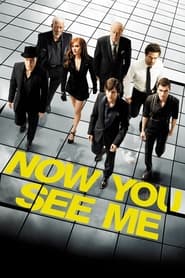 IMDb: 7.2 2013 116 min 61 views
An FBI agent and an Interpol detective track a team of illusionists who pull off bank heists during their performances and reward their audiences ...
CrimeThriller 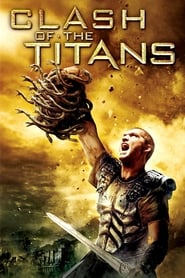 IMDb: 5.8 2010 106 min 41 views
Born of a god but raised as a man, Perseus is helpless to save his family from Hades, vengeful god of the underworld. With nothing to lose, ...
ActionAdventureFantasy

IMDb: 6.6 2008 114 min 185 views
Scientist Bruce Banner scours the planet for an antidote to the unbridled force of rage within him: the Hulk. But when the military masterminds ...
ActionAdventureScience Fiction

IMDb: 6.3 2005 87 min 103 views
Professional driver Frank Martin is living in Miami, where he is temporarily filling in for a friend as the chauffeur for a government narcotics ...
ActionCrimeThriller

IMDb: 6.8 2002 92 min 40 views
Former Special Forces officer, Frank Martin will deliver anything to anyone for the right price, and his no-questions-asked policy puts him in ...
ActionCrimeThriller